Meet the God given team that helps ALCCF build the Kingdom of God.

We are here to give back to the community and to share the love of Christ.

Find out what drives us to do what we do. 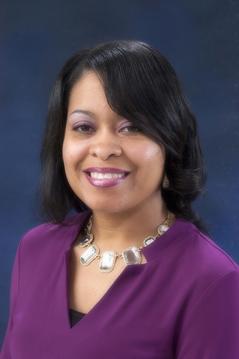 Pastor Maurice Jordan teaches the Word straight and direct. He knows he has been called by God to bring truth to a dying world and he takes that call very seriously. He is here to do the work of our Lord and savior Jesus Christ, which is to seek and save those that are lost. You can find him doing just that as he is teaching one of the many Bible Studies, mentoring students from the Homework Club, or creating disciples through his class “Witnessing the Great Commission”. Pastor Maurice is not just a church light, he is physically out on the streets lighting up the world. He’s outside knocking on door after door compelling people to answer the call and become saved. Pastor Maurice has just finished the manuscript for his first book entitled, “Harvesting the Leader in You”, that will be published in 2015. 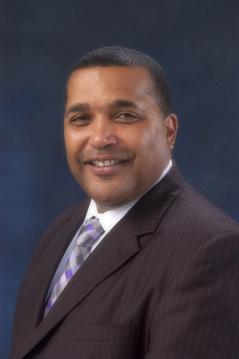 Learn more about our several ministries and auxiliaries.

Pastor Shawntay is one of the hardest working women you will ever meet. Staying in front of the Word, she maintains and clearly displays the fruit of the Spirit. Weather she is working with the youth at church, creating fundraisers for the Homework Club,  or managing her workload at her regular job, she displays a demeanor and presence that exudes the peace of Jesus Christ and the power of Father God all at the same time. Pastor Shawntay is the founder of “Aspire Me”, a networking organization for women and the “Women of Royalty” women’s conference that’s held annually .

May 2013 -  ALCCF began holding services at the Oakland Airport Hilton.

June 2014 -  ALCCF became one church in two locations. God showed his grace and favor by allowing us to open a sanctuary inside the Hilltop Mall in Richmond, CA.

September 2014 - The Homework Club opened and began assisting students in our Richmond location.

October 2014  - ALCCF held our first Harvest Day Carnival for the children inside the Hilltop Mall.